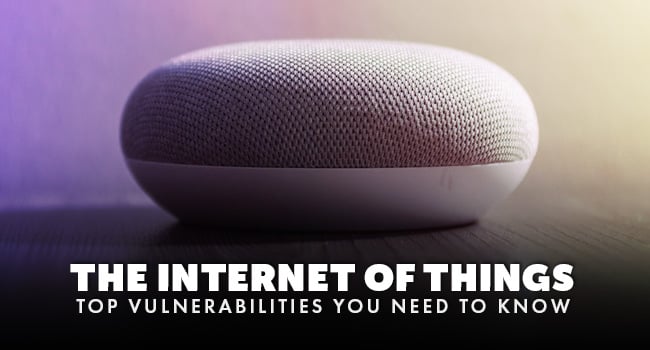 What would life be like without the internet? There would be no emails, no video streaming, and no social media!

It's hard to imagine, really. After all, we use the internet for almost everything nowadays—from watching the news to connecting with others!

As great as it may be, however, the internet does have a few downsides. For one thing, it makes it much easier for individuals to hack and steal personal information. There's also the issue of malicious software.

Want to learn more about internet of things security (IoT security)? If so, you're on the right page.

We'll be going over some important things that you should know below. Keep reading to learn more!

Internet of Things Security: 5 Threats That You Should Be Aware Of

How vulnerable are IoT devices? Here are a few security threats that you should familiarize yourself with.

Malware is a real issue with IoT devices. According to Kaspersky Lab, the number of IoT malware has increased by three times from 2017 to 2018. What's more, is that the trend is showing no signs of slowing down.

Not only can it affect a device's performance and functionality, but it can also interfere with its normal processes. Assuming that it has a "downloader component", it can also install other malware at a later date.

Some devices may contain hidden backdoors. For instance, it's not uncommon for debug modes to contain entry points, which can provide hackers with easy access to an individual's information.

Ultimately, this is one of the reasons why the U.S. Department of Homeland Security launched the Mobile Security R&D Program.

There's always a risk that a hacker can gain control of a device. If this happens, they can easily steal data, spy on the user, or manipulate the device itself!

Generally speaking, this kind of attack is more common with lower-end devices such as webcams and baby monitors. However, it can also occur with things like home appliances or cars. 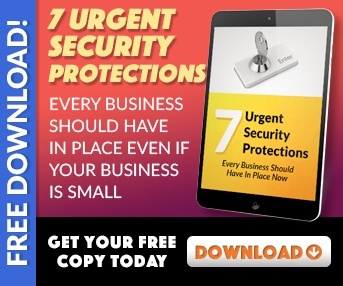 Misuse of private information is another ongoing threat—this occurs when an IoT vendor collects an individual's data without their consent.

Typically, this has to do with improper storage of a customer's information. Lack of encryption is also an issue. Couple that with an accidental data exposure and you've got yourself a real problem!

More and more IoT products are entering the market every day. What does this mean? The number of one-off hacks is also increasing—that is, attackers can easily exploit security bugs that are specific to a certain device.

As it is, most devices are vulnerable—from smart door locks to pacemakers!

Staying Safe While Using the Internet

As you can see, there are various things to keep in mind when it comes to internet of things security. Remember, not all devices are secure—you never know when there might be a vulnerability!

Have you ever run into any problems with your IoT device? Let us know in the comments below!