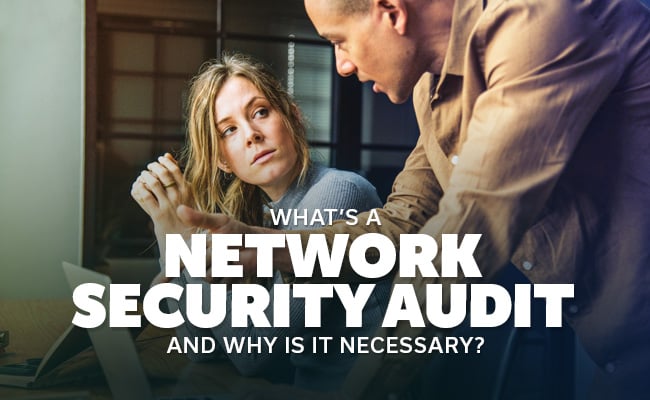 Not all audits mean having to put pointless work into something that won't ever pay off. Sometimes, an audit is exactly what you and your business need to stay ahead of the game. An audit will identify potential issues before they become major problems, and auditors will be able to suggest improvements to your business's systems.

And there isn't any system as important as your network. Information is more valuable to your company than money, and a network security audit will help you protect your company's information. Otherwise, hackers may find a way to steal critical company files or may hold your whole company hostage.

When hackers break into a computer system, they're not after money. They're after the data stored within the system. With that, they can control your company and force you to make decisions you otherwise wouldn't. Hackers that break into your network aren't after money — they want your independence.

You can stop them before they even try by getting a network security audit. Keep reading below to learn more about audits, and why they're so important for your company.

Cyber Crime Is on the Rise

A conservative estimate suggested that cyber criminals will rake in almost $1.5 trillion in profit. Becoming a hacker is a lucrative profession, if dangerous and illegal. And everyone knows it.

The more that companies place sensitive information online, on private servers or in the cloud, the more hackers will try to steal it. With your company's information, hackers will try to hold it ransom and extort you for money. That's assuming that they won't just sell it to the highest bidder, or simply release it to cause chaos.

The internet is full of hackers looking for the next opportunity to make quick money. And there's no one to protect you on the internet — you need to fend for yourself.

A Network Security Audit Will Test Your System

A critical part of any network security audit is penetration testing. This part of the audit places a person in the role of a malicious hacker. They will do what they can to try to break into your systems, to see if your security can hold back a legitimate attack.

While this means they may try to break in using known exploits in your software, they may also get creative. A thorough penetration test will see if your security policies hold up, too. It'll see if you can trust your employees not to let in a hacker by socially engineering them.

During a pen-test, the company you hire to test your systems will try to get access to things they shouldn't. Yet, you shouldn't intervene while they're working. You won't always be there to protect your company, and an audit is a part of seeing if your security can protect the company if you're not there to. 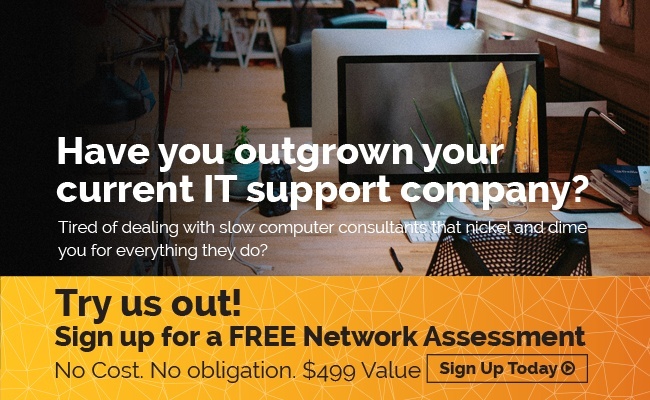 Get Someone You Trust for a Network Security Audit

Getting a network security audit done means letting people into sensitive parts of your company. It means trusting them not to use what they know about your security to legitimately hack you later. That means you need to find people who are known to serve clients well.

You need to go with a company that has a reputation to protect as we do. We're known for identifying and plugging security holes before they ever become issues so that companies can do business safely. Contact us if you're worried about your network security, and we'll make sure you're protected too.