Although this article is over a year old at this point, it still has some valid points, please read on...

Microsoft and Apple have long gone head to head. Steve Jobs turned heads during the mid 90s when he announced Apple signed an agreement with Microsoft, allowing the Office Suite onto the Mac for the first time.

The two companies have continually released products to battle one another. The Apple iPod drastically outperformed the Microsoft Zune, as did the iPhone against the Windows Phone.

In recent years though, Microsoft has decided to go the way of Apple and manufacture both its own hardware and software. This has resulted in the highly reviewed Microsoft Surface Pro and the all new Microsoft Surface Studio. To go along with the two performance driven computer system, the company has also released a do-it-all notebook in the form of the Microsoft Surface Book i7.

The company directly markets it against the Apple MacBook Pro. But which of the two performance notebooks comes out on top? Here is a head to head comparison of the two laptops.

Whether editing videos, mixing sound files or working on a presentation, the video display is important. The Microsoft Surface Book i7 has a 13.5 inch display, which is only marginally larger than the MacBook Pro's 13.3 inch screen. While the screen size is only .2 inches larger (screen measurement is made diagonally from one corner of the screen to the other), the Microsoft Surface is better when it comes to pixel resolution.

It features 3,000 x 2,000 resolution while the MacBook Pro is 2,560 x 1,600. On top of this, the color and contrast ratio on the Surface Book are better with a ratio of 1,750:1 to 1,000:1. So when it comes to display quality, the Surface Book i7 is hands down the better option (although the MacBook Pro does have a brighter screen, which can give the illusion of a crisper image).

Lastly, in terms of the display, the Surface Book is a touchscreen. This is something the MacBook Pro just doesn't have. 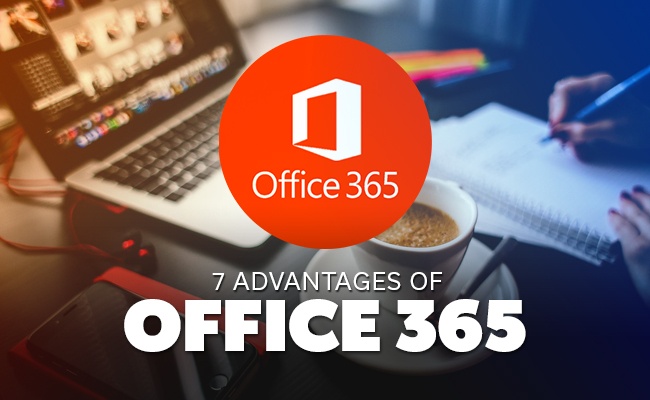 It is possible to upgrade both systems to much more powerful laptops. However, for this comparison it is best to look at the base line models. The Microsoft Surface Book comes with 8GB of RAM, an dual-core i7 processor and a dedicated GeForce GTX 965M GPU with a 1.0 teraflops of GPU performance. The base line MacBook Pro uses a slower i5 processor and 8GB of RAM. It doesn't have a standalone graphics card, so the Surface Book again takes this category.

Apple pretty much did away with its connections. The MacBook Pro has four Thunderbolt 3 ports. To connect to most other devices it will need multiple adapters. The Surface Book i7 has two USB 3.0 ports, SD card reader and a Mini DisplayPort. The fact that it doesn't need any adapters gives it the nod.

Ultimately, the right laptop depends on what you're looking for. If you're already in the Windows or Apple ecosystem you'll likely find it simply is easier to stay within the system you're already in. Porting all your files over to the other operating system is still as much of a pain now as 20 years ago, and while many of the programs now are available for both

Windows and Mac, you likely are not able to install the software again on the new OS without buying it a second time (although it may vary depending on the program's user agreement). Each of the two laptops are excellent machines, so you can't go wrong with either. So go with the computer that fits your personal needs and your desired operating system ecosystem the best.