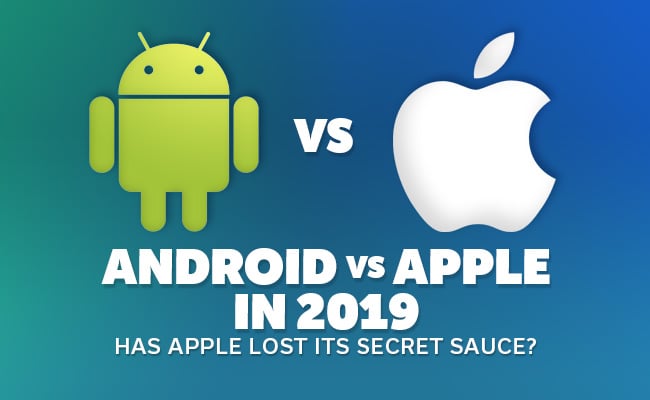 When Apple released the first iPhone back in 2007, it changed the way the world looked at mobile phones forever. Gone forever were the flip phones of yesteryear. Today, most people have a miniature supercomputer in their pocket.

But as innovative as Apple's iOS operating system was, competitors were hot on their tale. In 2008, Google launched its Android operating system, which is now the most popular smartphone OS in the world.

Over a decade later, the battle of Android vs. Apple rages on, with the winner mostly coming down to personal preference. But after the loss of visionary Apple director Steve Jobs, the iPhone has begun to lose its edge in recent years. To figure out if Apple has fallen behind Android, let's take a look at the specifics.

When the iPhone first came out, it was quite literally the only option on the market. Ten years on, that's no longer the case, and it's made the iPhone's virtually unchanging design seem stale.

Sure, there are changes made with each year's new iPhone models, but the overall design has remained fundamentally the same since day one. While "if it ain't broke, don't fix it" could apply here, that's not much comfort for someone looking for a fresh approach.

Android, on the other hand, has dozens of potential designs to choose from. With various companies releasing Android phones every year, there's a diversity of choices you'll never find in Apple products.

In this category, there's no contest. Apple is synonymous with "expensive" at this point. Furthermore, you wouldn't be wrong to think you're paying for the name brand recognition more than you are for the actual product.

The only way to get an affordable iPhone is to buy an older generation model, and it usually needs to be refurbished to actually get a good deal. With Androids, you can get a brand new, mid-level smartphone for right around $300. It might not be as high-tech as the newest iPhone model, but it will do everything you need it to for a fraction of the cost. 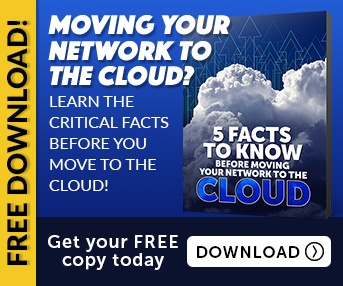 Again, there's no contest here. Apple makes their devices nearly impossible to customize. On one hand, this works well for people looking for a straightforward device that they can't mess up, and it means their devices are more secure from potential threats. On the other, it means that anyone looking for a unique experience isn't going to find it in an iPhone.

Androids not only feature a high degree of customization within their operating system, but they also offer more apps. On top of which, they offer apps the iPhone can't run at all. If you're looking for a handheld video game emulator, your Android can do it, while an iPhone cannot.

All in all, the level of freedom you get in an Android is unmatched. The iPhone's straightforward design is user-friendly and sleek but offers little in the way of an individualized experience.

Android vs. Apple: Who Wins?

In the ongoing Android vs. Apple war, personal preference remains a big factor, but it seems that Android might have the upper hand these days. Between its attractive price point and customizable nature, it offers an experience the iPhone can't replicate.

While this debate is one that comes down to your perspective, some tech issues are objective and universal. Click here for more essential tech tips.