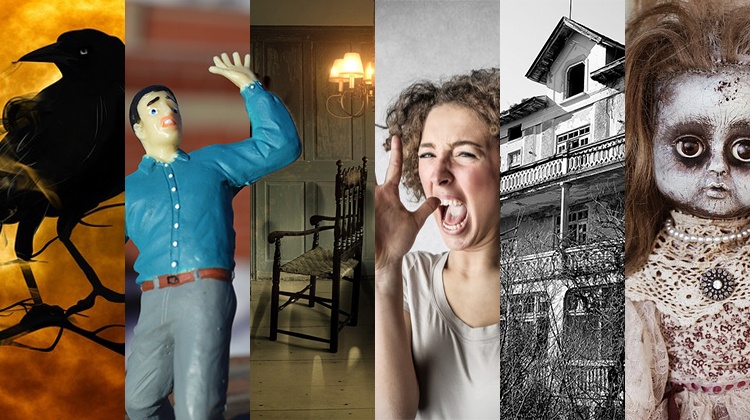 Ask anyone who has ever experienced the horror of data loss, and you'll find they all have one thing in common: They never thought it would happen to them. Unfortunately business data loss happens more often than you think. The question is not whether

your company will experience it, but how, when, and how much you'll lose. Some companies think they're doing the right thing by putting a BDR backup plan in place, and it turns out not to be enough, while others have no data backups at all.

Remember Pixar's popular movie Toy Story 2? It almost didn't become the same movie we know and love, and it wasn't the toys that saved that day.

One of the employees working on the film accidentally used a "remove all" command. They had a BDR backup system in place, of course, but it turned out it hadn't worked in months. Luckily the technical director had made personal data backups, which ended up saving the movie.

If you've ever deleted a file by accident, you know how awful that feels. Now imagine it on a large scale, like what happened to this employee at a TV station.

A graphic designer thought he was moving files to the backup drive, only to realize he was deleting them instead. He quickly stopped what he was doing, but some crucial files were already gone. Luckily he was able to use data recovery software to recover the rest of the files.

To Err is Human 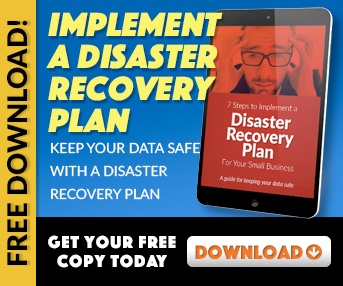 When backups depend on someone remembering to do their job, you may be risking more than you think. Take, for example, what happened to this large university.

After three servers died, taking down the university's system, it turned out that the person responsible for switching out the backup tapes hadn't been doing their job. Even worse, the backup server had been failing to make data backups for months. Luckily they were able to copy the drives in the dead servers, so very little data was lost.

Photographers are responsible for recording some of our most important memories. Can you imagine a photographer having to tell a bride that he'd lost the pictures of her wedding, as this photographer did?

After the wedding, the photographer transferred the photos to the computer and reformatted the memory cards to prepare for the next shoot. A couple days later the hard drive on the computer failed completely, and it turned out the computer backups hadn't been working either. All pictures of the wedding were lost.

Data loss isn't always a product of human error. Fire, flooding, and other disasters can have catastrophic results.

This company was good about creating regular data backups. Their data archives were stored in the building's basement, where they thought it would be safe. Unfortunately when a pipe burst one winter, the basement was flooded and all of their archived data was lost.

The cloud is a convenient place to store data, but should you rely on it alone? If you do, you could be risking data loss, such as in the case of the blogger and entrepreneur who lost all of his contacts in Gmail.

Google implemented a storage software update that inadvertently wiped a small percentage of Gmail users' accounts. This particular user didn't have redundant computer backups, and as a result lost 2,000 contacts.

Some of these businesses were able to recover from their data loss, and others weren't so lucky. Once you've gone through it once, though, you'll never want to again -- which is why it's important not only to have a BDR backup and data recovery plan in place, but also to check regularly to make sure your backups are working.