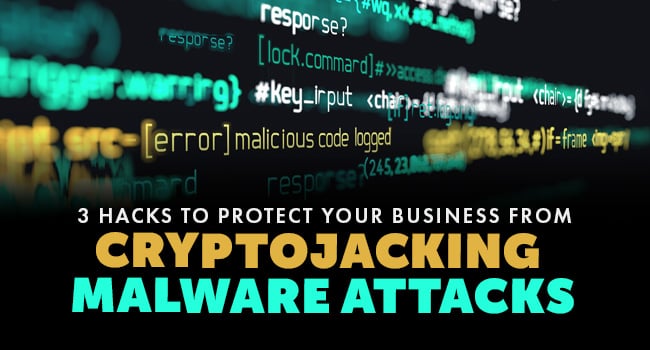 Approximately 72% of cybersecurity attacks on small businesses involved a hacker bypassing their security software. This number is expected to increase over time as cybercriminals develop more advanced methods.

As you may expect, a single attack could result in losses of hundreds of thousands (if not millions) of dollars. Fortunately, though, there are steps you can take to defend yourself.

Not sure where to start? Don't worry, we’ve got you covered!

Let's take a look at everything you need to know about malware prevention.

Learn How to Recognize an Attack

Before you work preventing attacks, you're going to need to learn how to recognize one.

Unfortunately, more comprehensive attacks may be harder to detect than others. But, there are consistencies among attacks that you'll notice if you keep an eye out for them.

One of the most obvious is overheating or slowness as a result of increased CPU usage. Hackers tend to go full-throttle when cryptojacking in to get the most out of the affected computer's resources before they're caught.

Related Post: Is Your Company Ready for a Ransomware Attack? 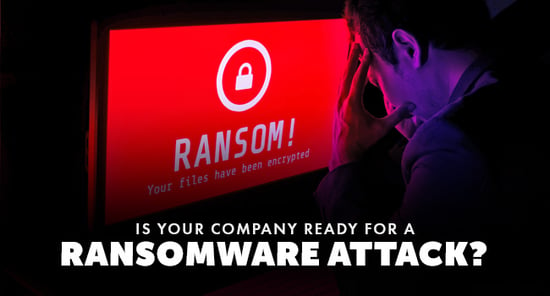 So, if you find that your computer is working far harder than it should be in order to run low-intensity processes (especially those without media content), there's a chance your machine has been compromised.

At this point, you should perform a thorough scan for malware to find the root of the issue.

There's a large handful of this type of extension available, but which one is best for you will depend on your personal needs. Take a moment to research the features, reviews, etc. of different extensions in order to find the optimal choice.

Train Your Team on Malware Prevention

But, a cryptojacking malware infection doesn't always have to result from an oversight on your part— an employee mistake could potentially cost the company millions.

So, it's crucial to train your employees not only on the signs of malware infection but also on how to prevent a malware attack in the first place.

A solid internal system to implement is to restrict company data based on merit. So, higher-tier employees would have access to far more sensitive data than someone who was recently hired.

In the event that a mistake was made at a lower level, it will be far less costly.

But it doesn't have to be!

With the above information about malware prevention in mind, you'll be well on your way to ensuring that your cryptocurrency assets remain as safe as possible.

Want to learn more about how we can help? Feel free to get in touch with us today to see what we can do.