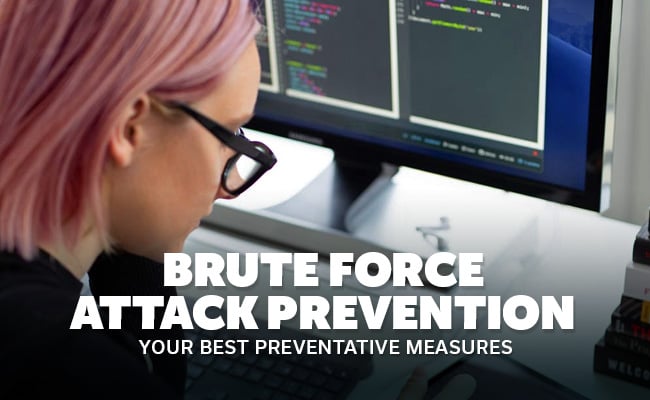 Cybercrime is on the rise, and anybody with an internet connection can become a victim of it. The number of security breaches rose 11 percent this year, and that number only stands to rise. And that's not just because more hackers are getting money hungry.

More companies put sensitive data online now, where a few simple hacking tools can break into servers and steal that information. And with that data, hackers can make massive amounts of cash selling it to the highest bidder. Or they can hold your company hostage and demand you pay them, or behave in ways they want you to.

Only you can take the steps to prevent brute force attacks and protect your company's information. Keep reading below to learn how you can protect yourself and your company from one of the simplest and strongest cyber attacks there are.

A Brute Force Attack is Simple but Effective

The premise of a brute force attack is simple: it's just a sophisticated way of guessing someone's password. A hacker can use a program that inputs thousands of possible passwords per second. As long as they have your username, they can theoretically access your account by basically trying all possible passwords at once.

However, an attack like this takes a lot of computing power to pull off. Keep reading below to learn how.

It may be hard to believe, but it can take up to 7 million years to crack a conventional 8-character password. A regular computer can only go through so many possible password combinations, and there are more than a few billion to get through. And the time it takes to crack a password only increases the higher the password length.

Related Post: How to Recognize the Most Common Cyber Attacks 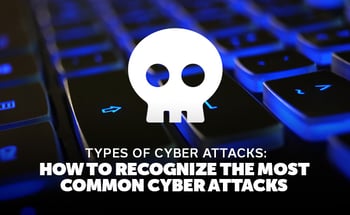 Yet, hackers have developed botnets which infect other people's device to sap computing resources. Hackers can essentially build a supercomputer out of other people's computers. Using a large enough botnet, hackers can theoretically crack a password in a much smaller amount of time.

Limit the Amount of Attempts Users Have

The simplest way to protect yourself from a brute force attack is to limit the number of attempts users have to access an account. After a certain amount of attempts, users should be locked out of their accounts for a set amount of time. This way, hackers will have to wait to try to crack the password again.

Use Security Tools to Identify Attacks

Another way to prevent brute force attacks is by using security tools to identify them when they happen. Tools like Deny or Fail2ban will identify suspicious activity from specific IP addresses and block them off from your network. You should also be able to identify attacks manually since all attempts to access an account should be logged. 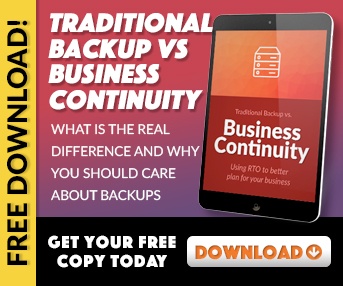 Cybercrime Costs You More than Money

A brute force attack is exactly what the name implies; it's not elegant or sophisticated. It's essentially just a computer typing random strings of characters to try and break into your account. Yet, the consequences will be dire if the attack succeeds.

If you fall victim to a security breach, you'll lose more than whatever the hackers steam from you. You'll lose your audience's trust and your market position. That's why you need a sophisticated web security team to defend you.

Contact us, and we'll work with you to secure your website and prevent any kind of attack — especially brute force ones.